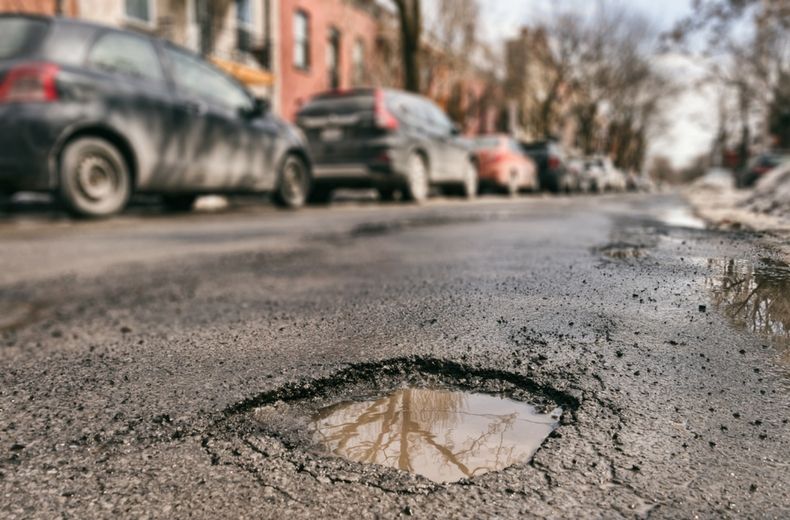 Dean Temple has arguably the weightiest task of all at StreetDrone, looking after the company finances. From his vantage point, he offers his thoughts on forms of digital disruption other than driverless cars and where Covid-19 might leave us all in the months ahead.

“In his seminal work “News from Nowhere” William Morris envisaged a world where people sang, danced and created poetry because machines and automations had done away with the horrid factories of the 19th century. I don’t think he could have been more wrong if he tried,” said one of my teachers at school. But then literary predictions of the future are always wrong, are they not? From Jack London’s “The Iron Heel” to Margaret Atwood’s “The Handmaid’s Tale” suggest systemic changes whereas in fact change is slight and more subtle.

When my mother visited my Aunt’s new pop-up shop she was a little surprised. She had worked in retail for years, so the sight of a proper till being replaced by just a tablet and card reader threw her slightly. When she asked me about the technology, I explained that with the rise of the internet and digitisation, businesses started to look at what we have always done and questioned it. They asked what do we actually need and what can we do without?

In my career, this meant the self-employed could have access to user-friendly accounting software. And so when the time came each year to process my clients’ annual tax returns, much of the work had already been done, so what used to be a £1200 job now earns not much more than £120 and a cup of tea. In a similar vein, the high street banks are starting to be undercut by startups such as Monese and Starling who realised that if the world no longer uses cash, you don’t need physical banks as money is simply another commodity that has become lines of code. The big five UK banks will need to catch up – or be left behind forever.

Normally, these changes impact life gradually, but the COVID-19 emergency has pressed the reset button. When lock-down took effect, work still needed to be done, so progressively-minded employers quickly transitioned their staff to homeworking. And in just a few weeks we are seeing that business can not only continue, but thrive. In short, jobs which just a few months ago would never have been considered anything other than office work are now being performed remotely. With this transition, we can possibly see a change of mindset with respect to the working environment. If this mindset change continues, what implications might this have? If more people work from home, there will be much less commuting and thus less pollution. We are already seeing cleaner air on our streets. China has seen a massive reduction in pollution in just a few weeks. Less traffic will also mean less accidents on the road. And we could even see a move towards the super-block system used in Barcelona where more and more streets are being reclaimed by the community. As someone raised in London, there is nothing more surreal than seeing a children’s playground in the middle of what was a roundabout.

If roads and other transport infrastructure are not being so intensively used, it allows government spending to be used on improving what we have, rather than playing catch up. And of course with less pressure on the roads, even pot holes may not be so much of an issue!

Traditionally, work days were supposed to consist of eight hours work, eight hours for sleep and eight hours of rest and recreation. We had become used to work demanding its full quota time and factors such as commuting eating into the two-thirds set aside for personal use. But working from home will allow this work/life balance to be restored. As a single parent, I’ve noticed that although I am busy at home, my children are better off for my increased presence in the house – and family emergencies that used to cost an unpaid half day of leave can now be dealt with in minutes with little or no loss of productivity. From the perspective of school-age children, home working is also now beginning to take shape using remote learning. Of course these practices are simply a digitisation of pre-internet Australia where children on remote outback farms would be taught via CB radio, but there is now the impetus to make these systems work effectively.

But for all the sunshine and rainbows, what will the downsides be?
One clear threat is that if businesses no longer need people in the office carrying out fixed roles, then they may realise they don’t actually need large numbers of staff at all. The rise of the gig economy was well underway before COVID-19 and looks set to undergo another period of growth when the economy rights itself. I hear from colleagues on an almost daily basis that businesses are ‘encouraging’ staff to become self-employed contractors to avoid all of the overheads of formal employment.

Commuting, while painful, was also a line in the sand signalling the end of the working day. Without this demarcation, another boundary between the eight hours for work and the balance of the day may be irreparably eroded.

Mental health is also a key consideration. Family life can be challenging and sometimes going to work can provide an important relief valve. I’ve worked in bars and shops where some of the staff are of retirement age but took the job just to get out of the house. Isolation is already a problem and will working from home exacerbate this?

So what will a post COVID-19 UK look like? Surely some significant changes will greet us, some look positively beneficial, but we also need to remain wary of what we might lose in all the transition that is afoot. 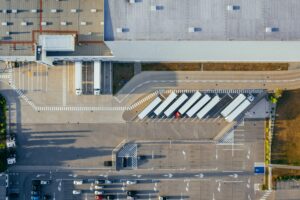 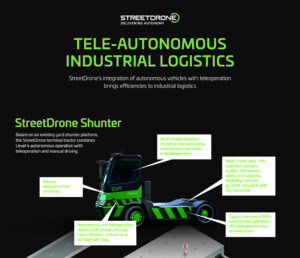 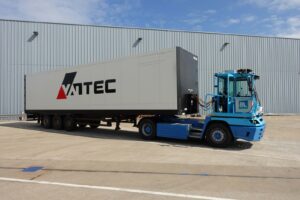